When it comes to commercial vehicles in the UK there has been a battle royal over the last couple of decades between the Ford Transit and the Mercedes-Benz Sprinter. While the balance of sales is still in the Transit’s favour the two vans are both massively popular. And it certainly seems as though the Sprinter is gaining more and more supporters. Certainly here at Alpha Seating, we’re certainly seeing more customers coming to us looking for new seats for their vehicle. But what has made the Sprinter so popular?

A brief history of the Mercedes-Benz Sprinter works van

The Sprinter first appeared on UK roads in 1995 and made an instant impact. It was immediately voted International Van of the Year. That first-generation model soon began to garner favour with British contractors who were won over by German efficiency and style.

But it was in 2006 when the second generation was introduced that the Mercedes-Benz Sprinter works van really began to sell in huge numbers. The vehicle had justifiably gained a reputation for reliability and its performance was second to none. It’s little wonder that the Sprinter became as common a sight on British roads as its arch rival the Ford Transit.

In late 2013 the Sprinter evolved again into the works van we see today. An already fantastic vehicle received even more upgrades with more technology and drivers’ aids packed into an already impressive cab. These improvements to the van have continued in recent years and the list of amazing features is almost endless.

The bottom line with the Mercedes-Benz Sprinter works van is that it is such a great vehicle to drive. Reliable, economical, comfortable and with an unmatchable performance. And with all its driver aids it’s undoubtedly one of the safest vans on the road. Which is massively reassuring when you’re burning up the miles every day. No wonder it’s such a popular van with British contractors and fleet owners.

Given the popularity of the van it’s no surprise that we provide so many seats for crew cab conversions.

The Sprinter is the perfect every day workhorse and adding or replacing seats increases the versatility of the vehicle. With the van being so ideally suited to constant use it’s no surprise that we see so many customers replacing worn seats or going the whole hog and installing an extra row of seating behind the driver.

Van seats for a Mercedes-Benz Sprinter

At Alpha Seating we’ve been producing van seats for as long as the Sprinter has been on the road. We’ve made seating for hundreds of Mercedes vehicles over the years and can provide any seat from a single high back to a triple unit. You can also choose from fixed or tip up seating. And of course, whatever seating you choose – whether you’re replacing worn seating or increasing the capacity of your vehicle – you know you’ll receive a high-quality product which is made here in the UK to the highest EU standards.

To learn more about our range of van seats don’t hesitate to pick up the phone for an informal chat. You can reach us on 01455 856 816. Alternatively drop us an email or have a look at all our seating options here. 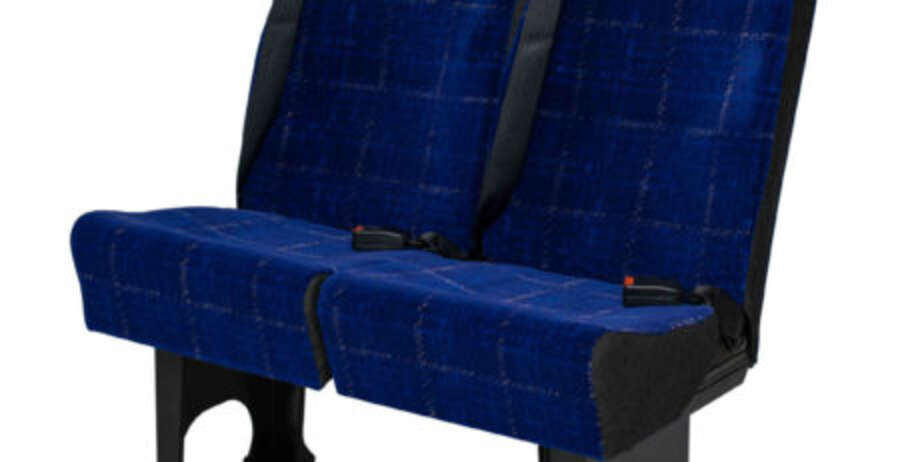 There’s no doubt the best deals can be found online. That... read more 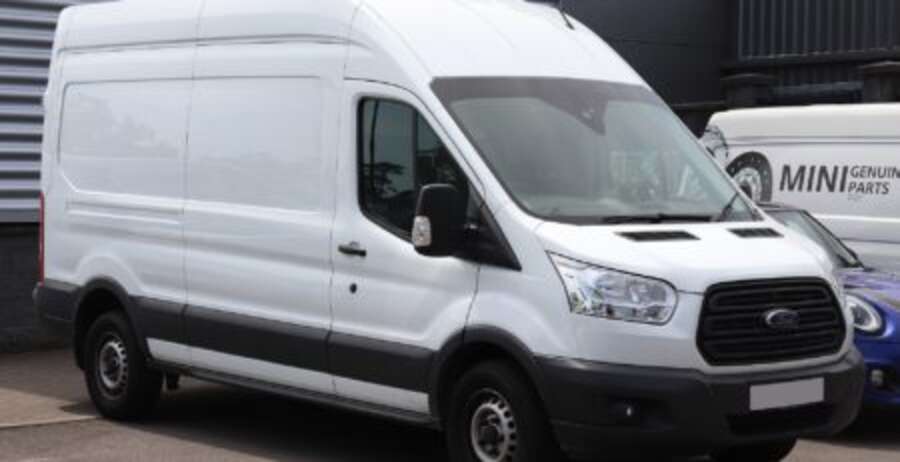 Why is the Ford Transit so popular? 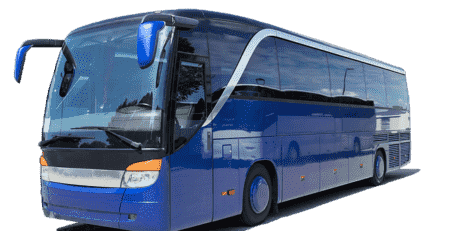 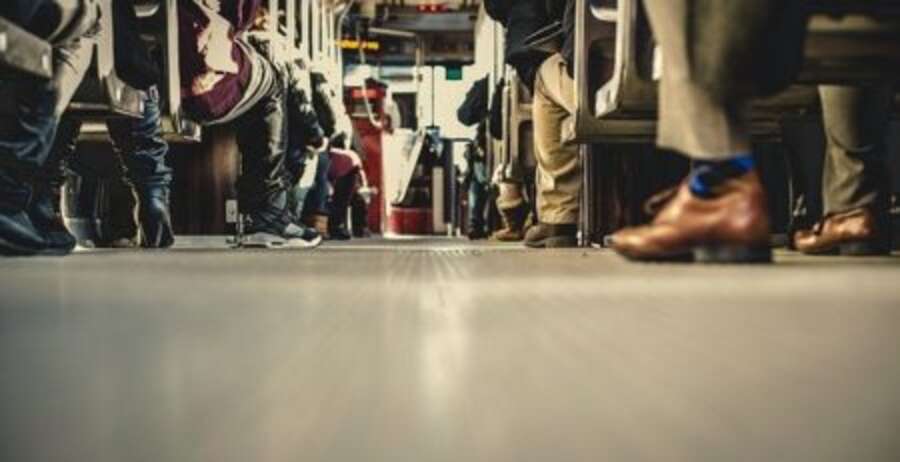 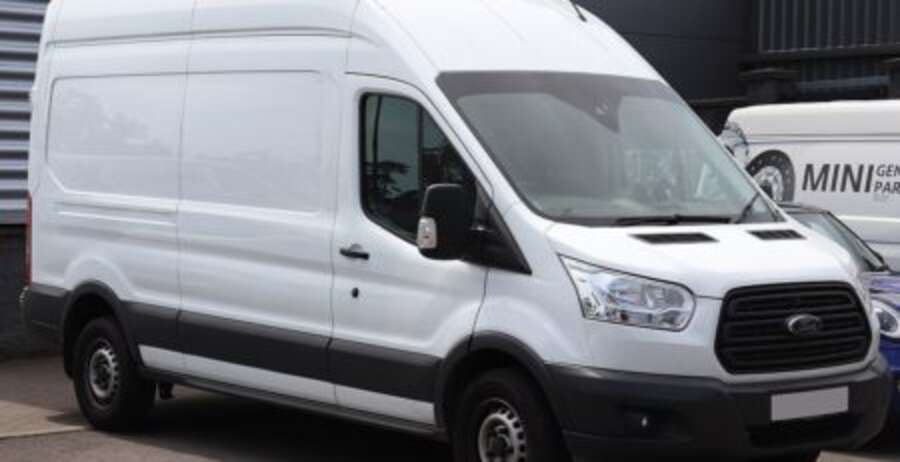 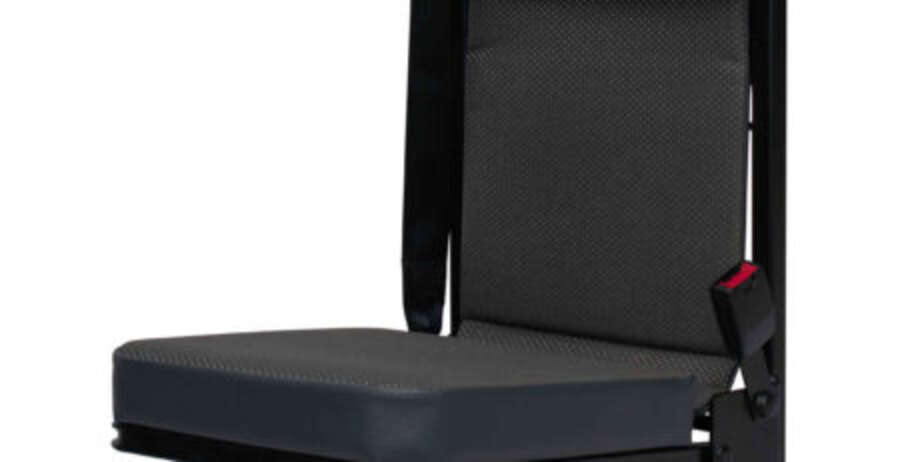 Why your van needs tip up seats

You’ll be quite used to thinking about whether your van needs... read more 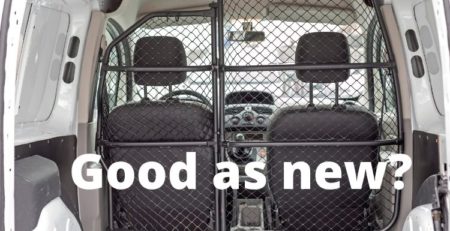 We all know the importance of regular maintenance and will have... read more

Your van gets a lot of use and over time, things... read more

Since the mid-nineties the Mercedes Sprinter has been one of the... read more 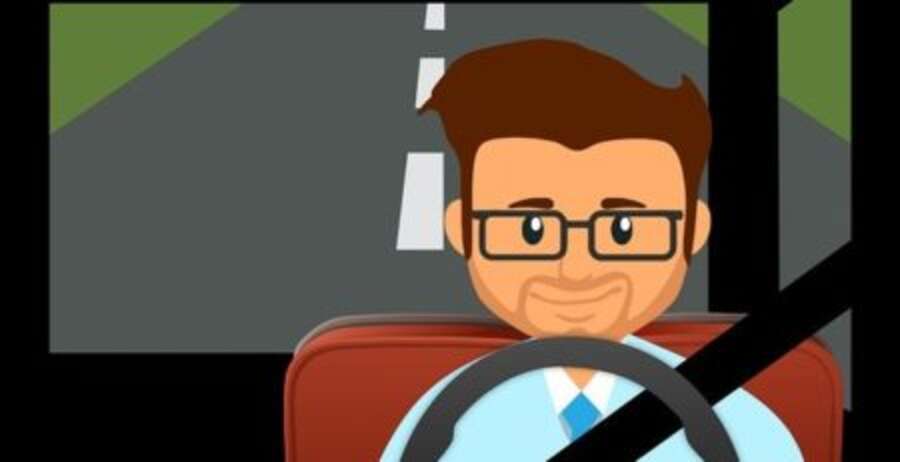 There’s plenty of weird and surprising statistics out there. 18% of... read more